Russia’s State Duma has cast a final round of voting in favor of a new law that prohibits the sale of personal devices unless those devices have Russian-made software pre-installed, reported Meduza.

The Russian executive branch will determine the exact list of products that will be subject to the new law. The bill’s sponsors have previously said it is intended to cover smartphones, computers, and smart TV systems.

The legislators also said the new measure is intended to defend the interests of Russian web companies and to limit the potential for abuses of power on the part of foreign tech companies. 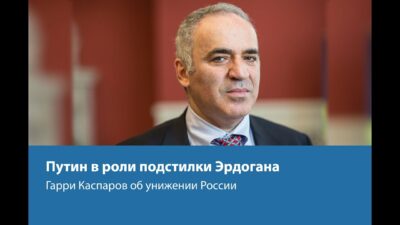