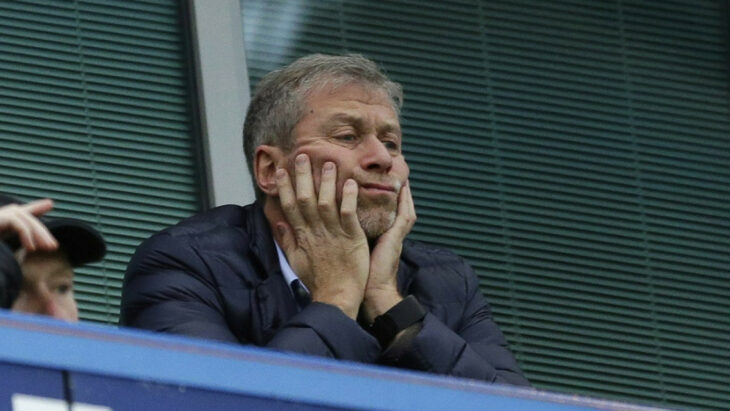 In list drawn up days before his detention, Alexei Navalny named Roman Abramovich as top target for Western sanctions, according to key ally.

Top of the list is Chelsea Football Club owner Roman Abramovich, who Ashurkov calls “one of the key enablers and beneficiaries of Russian kleptocracy, with significant ties and assets in the West.”

Russia’s Health Minister Mikhail Murashko is also named, for his role “covering up Alexei’s poisoning and hindering efforts to evacuate him to Germany for medical treatment.”

Navalny drew up the list “just a few days” before his return to Russia, Ashurkov said in a post on Facebook. They represent the “people he felt should be sanctioned if the West wanted to get serious about encouraging Russia to cease attacking human rights and to rein in corruption.”

“It is not enough to sanction the operatives who just follow orders in arresting and assassinating dissidents. The West must sanction the decision makers and the people who hold their money. Nothing less will make an impact on the behavior of the Russian authorities.”

A former banker, Ashurkov is Executive Director of Navalny’s Anti-Corruption Foundation. He left high-ranking finance jobs in Russia after he became an outspoken critic of President Vladimir Putin. After facing embezzlement charges in Russia, he was granted asylum in Britain in 2015.