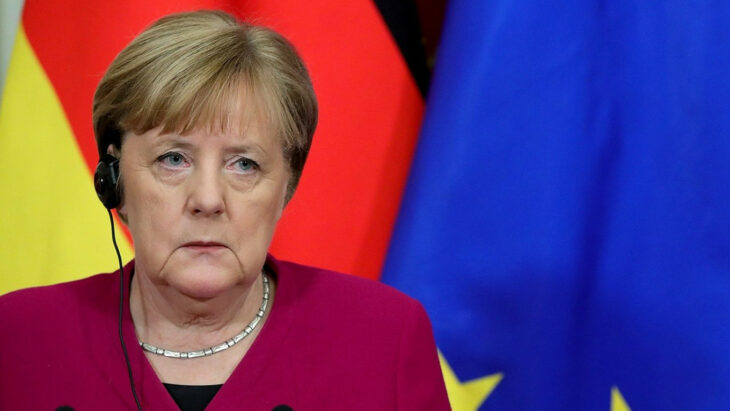 The German government has said it is unable to help repair a Siberian village road in response to appeals from local residents, Russia’s Sib.Realii news website reported Wednesday.

Residents of Verkhny Karbush, which was founded by ethnic Germans, sent two letters and filmed a video last month asking for German Chancellor Angela Merkel’s help after they had exhausted other options with local authorities.

“Our government sadly did not hear us, so we’re asking you for help. There are a lot of people here who have German roots,” they wrote.

“I understand that you’re very dissatisfied with the state of the main street in your native village,” the letter, which the outlet said it had obtained a copy of, stated.

“I ask you to understand that the Chancellor cannot take decisive action in this situation at your request. We’re very sorry we can’t help you in any way,” it continued, urging the authors to seek assistance from the Moscow-based International Union of German Culture.

Drozdova said the original letter and Berlin’s response has prompted authorities in the Omsk region some 2,500 kilometers east of Moscow to act.

“The officials, having received a magic kick in the form of our appeal to the German chancellor, came out of a coma and immediately promised to build the road in 2022,” she said.

The local deputy added that, if the road does eventually get built, “it will be done exclusively thanks to Merkel.”

The Kremlin on Thursday said the villagers’ anger in response to the authorities’ inaction was “justified.”