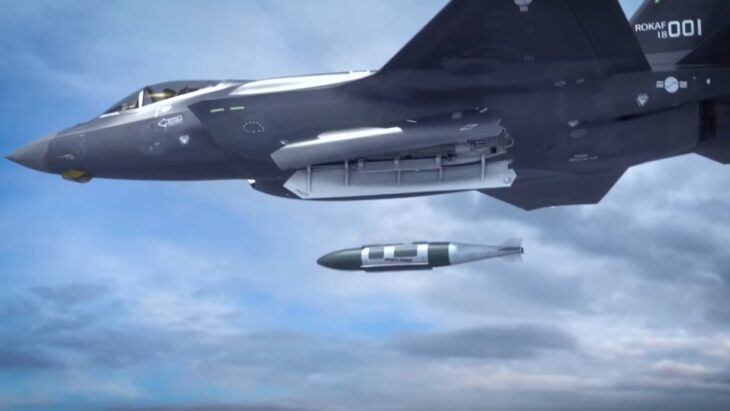 The Hwasong-14 is the most advanced North Korea’s intercontinental ballistic missile, with a range of around 10,000 kilometers, capable of reaching the continental U.S.

According to Missile Threat, if factoring in the rotation of the Earth, which provides a range boost when travelling eastward, the Hwasong-14’s coverage area would include the West Coast, Chicago, and possibly even New York. North Korean press statements claimed the missile could “strike anywhere on earth.”

The first two F-35As arrived in South Korea in March of this year. South Korea is also considering placing a follow-up order of 20 F-35As with DAPA reportedly already having initiated their procurement. North Korea classifies the F-35A a “strategic asset” for the South.