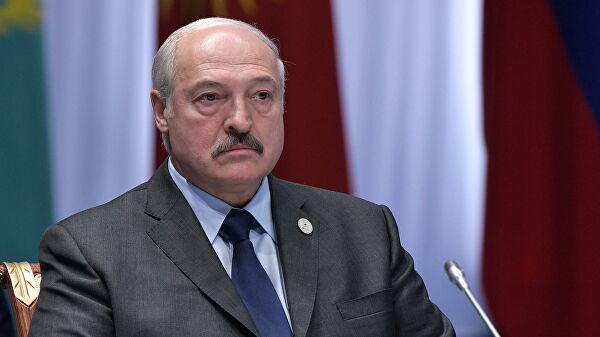 Alexander Lukashenko, in power since 1994, is due to hold talks on Saturday with Russian President Vladimir Putin on an integration road map, but a lack of detail on what it might include has fueled fears that Moscow aims to gain new influence in ex-Soviet Belarus as part of a creeping plan to absorb it, reported Reuters.

Leaders of the enfeebled opposition in Minsk warned this week that the deal could “potentially threaten the continued existence of Belarus as an independent state”.

But Lukashenko said there was no need to worry.

“I don’t want to cross out everything I’ve done with you, the people, and having created a sovereign independent state … now toss it aside and hand it over,” Lukashenko told parliamentarians.

“That will never happen while I’m in charge. It’s our country. We are sovereign and independent,” he added, saying the two neighbors were not discussing a unified parliament or other political questions.

Russia has helped to prop up Lukashenko over the past 25 years with loans and energy subsidies. But it started to scale back this help last year, prompting Lukashenko to accuse Russia of trying to bully his much smaller country into a union.

The Belarusian government says it stands to lose hundreds of millions of dollars a year from changes to Russian tax policy and wants compensation. Russia says the subsidies it pays to Belarus cost its exchequer billions of dollars.

Putin’s current term ends in 2024 when the constitution requires him to leave the Kremlin. However, some critics have speculated he could try to bypass the constitutional limit on serving more than two consecutive terms and retain power by becoming head of a unified Russian and Belarusian state.

The Kremlin denies this and Putin has said there are no plans afoot to unite Russia and Belarus.

Kremlin spokesman Dmitry Peskov said on Wednesday that Putin and Lukashenko planned to discuss a road map to develop bilateral relations, as well as investment projects and natural gas.