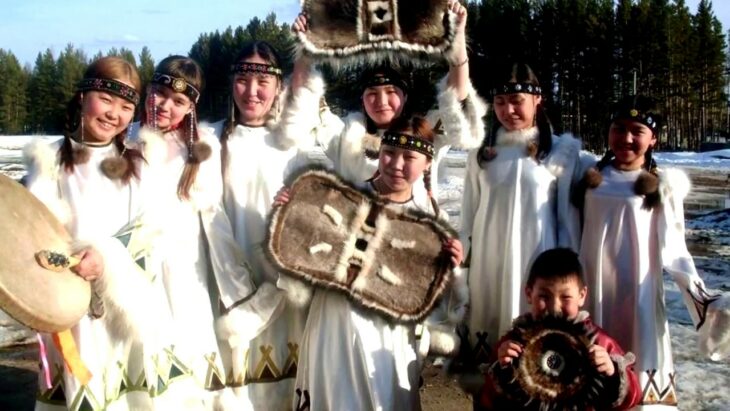 A Moscow court has ruled to dissolve an indigenous peoples’ rights group, the second decision of its kind in less than a week that was criticized by European authorities on Thursday.

Known as the Centre for Support of Indigenous Peoples of the North, the non-governmental organization was branded a “foreign agent” in 2015 for having received funding from abroad. The designation was later removed after the center renounced foreign funding.

But a court ruling on Wednesday ordered the dissolution of the nearly 20-year-old group over allegations it broke Russia’s laws on NGOs.

Rights groups and other organizations designated by the Russian justice ministry as foreign agents, a term that carries a negative Soviet-era connotation, can be subjected to spot checks and face bureaucratic scrutiny.

“These worrying developments go against an independent and active civil society, which is an essential element to every democracy,” Maja Kocijancic, a spokeswoman for EU on foreign affairs, said on Thursday of the closure of the center and another rights group last week.

“It is vital to create the proper conditions of state support for NGOs and to foster an open and inclusive environment for their growth.”

Russian law requires foreign agent groups to submit regular reports on their funding, on their objectives, on how they spend their money, and who their managers are.

In a statement on its website, the center said it would appeal the court decision, which it said had “thrown far back the faith of the indigenous peoples of the North in access to fair justice.”

It added that the ruling attested to the “open pressure on the organization and its leadership.”

The Russian justice ministry did not immediately reply to a request for comment.