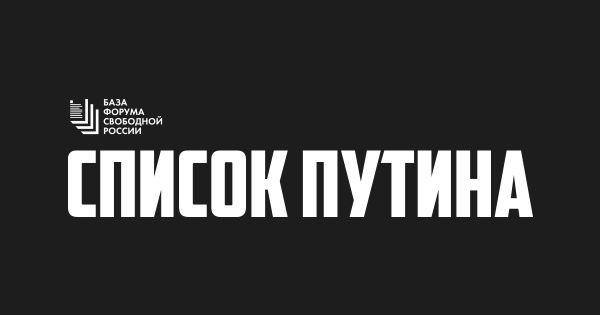 Participants of the Free Russia Forum voted to include Russian celebrities who supported the invasion of Ukraine in Putin’s List:

There can be no place in the civilized world for people who publicly support the bombing of cities and the killing of civilians in Ukraine. The Free Russia Forum will seek introduction of personal sanctions against them.