Enormous acerbity, which more looks like horror films, became rite of passage in activity of so called “enforcement bodies”, in particular in their actions against opponents of ruling government. 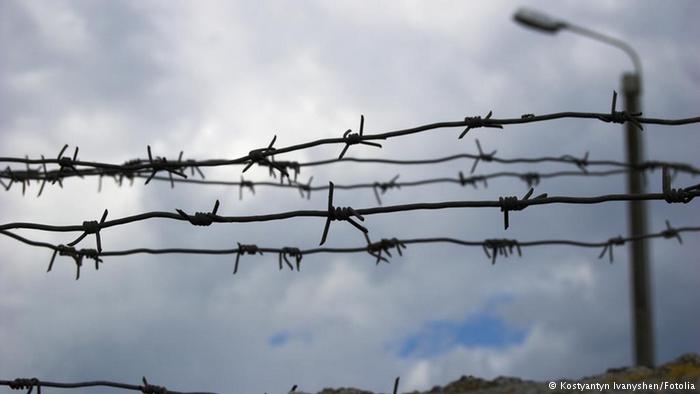 The Permanent Committee of the Free Russia Forum criticizes the new wave of political repression recently unleashed by the Kremlin. Citizens belonging to different organizations and groups, including anarchists, Jehovah’s Witnesses, and environmental protesters have all been subject to repression.

On February 6, a district court in Orel city locked up a Dutch citizen, the head of a local community of Jehovah’s Witnesses, Dennis Kristensen. He was convicted of running an organization recognized by the court as extremist (p. 1 Art. 282.2 CC RF). Kristensen received 6 years of imprisonment for his religious views, a sentence comparable to those handed down for very serious crimes, including murder. This sentence directly violates the principle of freedom of belief, established in the Constitution of the Russian Federation and in international legal treaties signed by
Russia. Especially cynically this sentence looks after verbal conviction of repressions in relation to Jehovah’s Witnesses by Putin and his public promise to sort out with case. Exactly after interference of Putin Jehovah’s Witnesses became punished as felons, sending them into prisons and camps for many years.

On January 21, an Open Russia activist, Anastasia Shevchenko, was convicted of running an organization labeled “unwanted” by the government and sentenced to house arrest (Art. 284.1 CC RF). The authorities arrested a mother of three children and accused her of a crime she did not commit; Open Russia has been never recognized as unwanted, and it is not legally associated with any organizations that have been forbidden in Russia. Anastasia was granted permission to see her sick daughter in the hospital only a few minutes before her death.

On February 2, environmental activist Vyacheslav Egorov was accused, under Article 212.1 CC RF (“Ildar Dadin’s Article”) was arrested for participation in protests against a garbage dump in Kolomna. Now the Kremlin interprets the protection of the environment as a criminal offense.

On February 3, anarchist Azat Miftakhov was arrested; he claims to have been tortured with a screw driver and stun gun. Enormous acerbity, which more looks like horror films, became rite of passage in activity of so called “enforcement bodies”, in particular in their actions against opponents of ruling government.

Sociological research suggests that Putin’s regime is losing people’s support, as his campaigns of repression inflicts brutal violence against anyone who dares to oppose it.

We express our support for all of the victims of Putin’s regime and request the immediate ceasing of this latest wave of cruelty by the Kremlin.

The Permanent Committee of the Free Russia Forum