Investigations concluded Russia cheated, then tried to cover up the cheating after it had been caught. Now it will pay a price for the cover-up. Or will it?

Like many such rulings, the decision to bar Russia from international sports for four years raises more questions than it answers. For instance, Russia has been barred before, but its athletes have continued competing. Why is that? Let’s try to clear away the fog.

So there won’t be any Russians at the Olympics?

In all likelihood, there will be hundreds of them at the 2020 Summer Games in Tokyo and the 2022 Winter Games in Beijing. Monday’s ruling means Russian teams are barred from top international events, but that only tells half the story. Russian athletes, provided they can prove they were not connected to the Russian doping program or linked to any of the manipulated data, can be invited as neutrals to events that Russian teams are barred from.

But what about the ban?

So Russia’s flag, name and anthem will not be allowed at the Tokyo Summer Games and other events, but athletes from Russia not implicated in doping can still compete.

Get our most ambitious projects, stories and analysis delivered to your inbox every week.

So individual Russian athletes will be there, but not Russian teams?

No, the teams can come too, though their uniforms can’t say “Russia.” But a team of Russian gymnasts or Russian handball players will be a Russian team in all but name. And no one knows yet what acronym they might come up with.

Russia was also barred from the 2018 Pyeongchang Winter Games, but its men’s hockey team played as the “Olympic Athletes From Russia,” or OAR. That team won a gold medal.

Are there any other consequences?

Russian sports and government officials will not be able to attend the Olympic Games, and Russia supposedly may not host international events during the ban, but there are going to be exceptions.

Russia is one of several host countries for the Euro 2020 soccer tournament. But because that is considered a continental event, not a world championship, or one open to athletes from all over the world, the ban does not apply there.

As for Qatar in 2022, Russia will be allowed to compete in the qualification matches for the World Cup as it normally would. Should it progress to the final tournament in Qatar, the team would not be allowed insignia that would identify it as being Russian. Its anthem would not be played before matches. 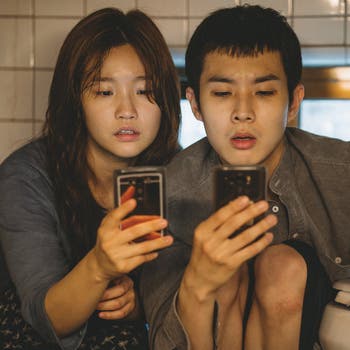 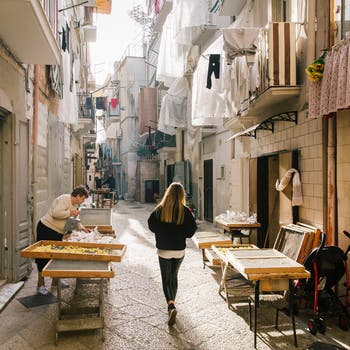 Call It a Crime of Pasta 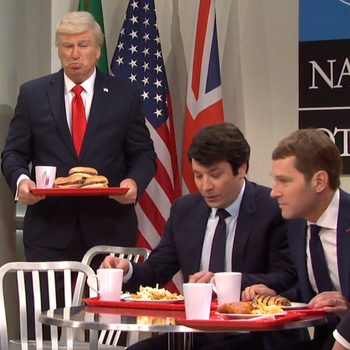 Some international athletic officials agree. “I am not happy with the decision we made today,” said Linda Helleland of Norway, a vice president of the World Anti-Doping Agency, the organization that pursued the investigation and the ban. “This was as far as we could go.”

Travis T. Tygart, the chief executive of the United States Anti-Doping Agency, said, “To allow Russia to escape a complete ban is yet another devastating blow to clean athletes, the integrity of sport and the rule of law.”

Does Russia feel that it got off easy?

Well, its prime minister, Dmitri Medvedev, said the penalties were a “continuation of anti-Russian hysteria,” so possibly not. This will be the third consecutive Olympics with Russians competing under a cloud of doping accusations. They may be getting used to it.

Without Russia’s flag or anthem, what happens when medals are awarded and at the opening ceremony?

How did this play out in Pyeongchang in 2018?

Russia sent 168 athletes, not far from its total of 177 in Vancouver in 2010. (It had more in 2014, in Sochi, when it was host.) Russian athletes were mostly muted, but fans tried to make up for the lack of Russian official trappings by singing Russian folk songs and wearing gear with messages like “Russia in My Heart.” Russia won 17 medals, two of them gold.

Let’s back up. What did Russia do wrong?

First, sports authorities found that Russia ran a sweeping state-backed doping program and carried out an elaborate cheating scheme at the 2014 Winter Games in Sochi. That led to certain athletes being barred from the 2016 Summer Games and the national ban at the 2018 Winter Games. Russia was then reinstated on condition that it turn over data about doping. But thousands of crucial files from that data were found to have been deleted or manipulated, leading to the new punishments.

Russia’s cover-up was so vast that entire databases, particularly underlying files known as raw data, have been so badly compromised that we may never truly know the identities of scores of cheats. Olympic medals may now never be recovered and true winners of major championships may never be able to celebrate their achievements. The World Anti-Doping Agency said as many as 145 suspected cases were impacted, and that figure could rise significantly.

So why was there not a blanket ban?

Top international sports figures, such as the International Olympic Committee president, Thomas Bach, have put huge pressure on WADA not to take the harshest step. WADA officials insisted they had to strike a balance between hitting Russia hard but also protecting a new generation of clean athletes — words and sentiments that have been expressed by Bach since the earliest days of the scandal. The I.O.C. provides half of WADA’s budget and a number of members of its board.

Can Russia appeal the latest penalties?

Yes, to the Court of Arbitration for Sport. It is expected to do so. The Russian government has long insisted that this was all the work of renegade doping officials and that nothing was “state-sponsored.”