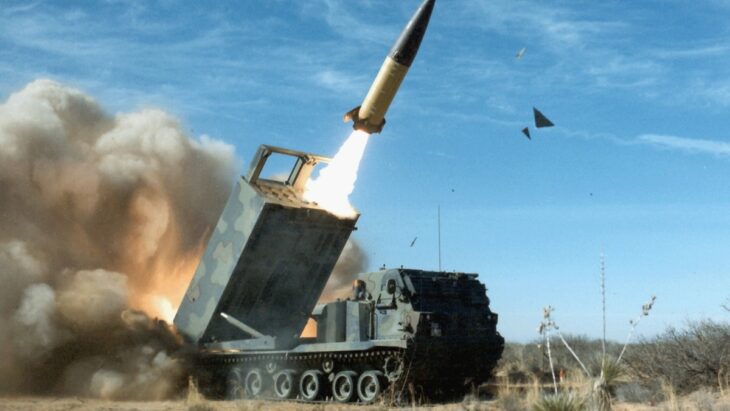 Putin’s Russia’s war against Ukraine has entered a new phase. Unable to defeat the Ukrainians on the battlefield, Putin decided to starve Ukraine out by launching massive strikes against civilian infrastructure. Its goal is obvious — to leave Ukrainians without light and heat in anticipation of the onset of winter cold, to demoralize them, to sow despondency and fear. He will not achieve his goal: he will not be able to break the people who have been resisting armed aggression for several months now, fighting for their freedom. However, this very tactic of destroying civilian infrastructure poses a threat to the life and health of millions of people, including women, children, and the elderly, who may be left without heating and light for the whole winter. Realizing this danger, one can characterize Putin’s strikes as acts of genocide against the Ukrainian people, aimed at inflicting maximum damage on the civilian population of Ukraine.

Under these conditions, it is necessary to stop diplomatic maneuvers around the far-fetched problem of a possible escalation of the conflict. Escalation occurs constantly, increasing the degree of confrontation and involving new participants in the conflict. From conventional combat, Putin moved on to threats to use nuclear weapons or detonate a “dirty bomb”. From military actions on the front line to the bombing of civilian infrastructure. From strikes on the territory of Ukraine to strikes on the territory of NATO, if we admit the fact that the missile that hit the territory of Poland was Russian. If Putin is not stopped now, sooner or later this war will lead to a direct clash between Putin’s Russian Federation and NATO. Then it will be too late to talk about escalation.

It is necessary now to stop Putin in his cause of destroying the civilian infrastructure of Ukraine. And there is only one way to do this — military one. Ukraine should receive such weapons that will allow it to effectively respond to rocket attacks on its territory, hitting the military bases from which rocket attacks on Ukraine are conducted, wherever these military bases are located.

The aggressor will not rest until he meets a force equal to or greater than him. The perpetrator will not leave his victim alone until he receives a forceful rebuff. The time for talking and appeasing dictators is over. The time has come for decisive action against the aggressor. Ukraine should get something that will help it stop the genocide of its people.