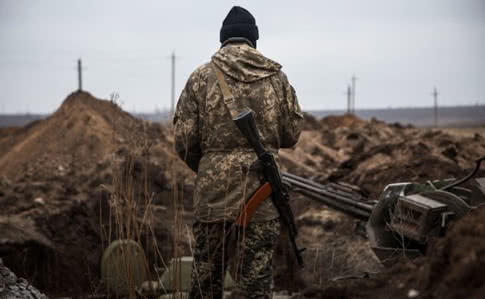 A top Ukrainian presidential aide on Thursday said Ukraine would wall off the rest of the country from occupied territories if Russia failed to agree to a ceasefire and prisoner swap at a summit in Paris next week, reported Reuters.

If Russia doesn’t want to agree to a deal “in this case we will be building a wall and life will go on,” Andriy Yermak said at a forum in London. “We will be living unfortunately in a scenario of a frozen conflict.”

The leaders of Ukraine, Russia, France and Germany will meet on Monday for the first time in more than three years to try to end a conflict in eastern Ukraine between Russian-backed forces and Ukrainian troops that has killed more than 13,000 people.