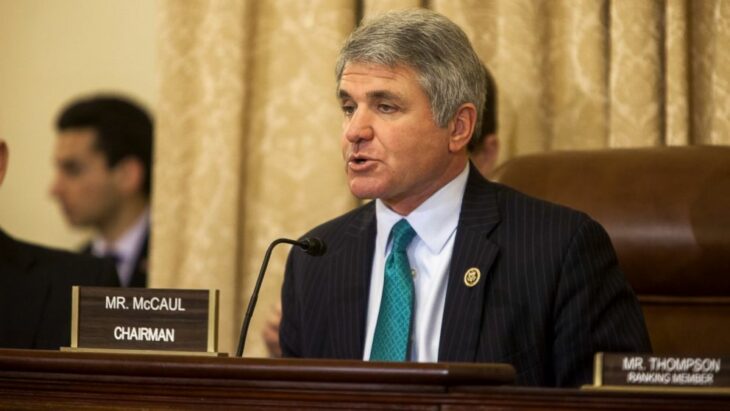 “Vladimir Putin held a sham vote – which had no legal basis and was rife with voter coercion and ballot stuffing – in order to legitimize his authoritarian regime. Only a weak leader would go to such lengths to maintain his grip on power. Free and open societies around the world will not be fooled by Putin’s transparent attempt to use political theater to add a democratic veneer to his dictatorship. The United States must always stand with the Russian people and their desire for freedom and democracy.”