KIEV (Reuters) – Ukraine plans to carry out a major prisoner swap with Russia and hopes it will take place next week, Ukraine’s foreign minister, Vadym Prystaiko, said late on Thursday.

The Kremlin did not immediately confirm such plans, but said work on a swap was underway and that it favored an all-for-all prisoner exchange.

The comments come after a breakthrough at talks between Moscow and Kiev this week that open the way for an international summit aimed at ending the conflict between government forces and pro-Russian rebels in Ukraine’s east.

Russia and Ukraine swapped dozens of prisoners on Sept. 7 in a carefully negotiated rapprochement that was praised in the West and appeared to herald a thawing in relations frozen since Russia’s annexation of Crimea from Ukraine in 2014.

“I hope that very soon, and I mean literally next week, we plan an even more large-scale exchange,” Prystaiko said on a talk show on Ukraine’s 1+1 television channel late on Thursday.

Commenting on his statement, Kremlin spokesman Dmitry Peskov said: “The Russian side has long ago said Russia would be happy to do an all-for-all exchange and this must be the final goal.”

Peskov declined to give any timeline, saying it depended on the readiness of both sides and that work on it continued. 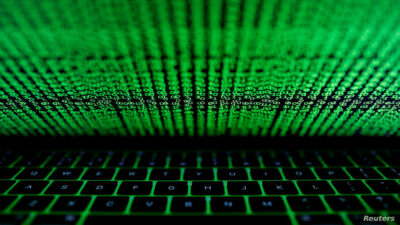