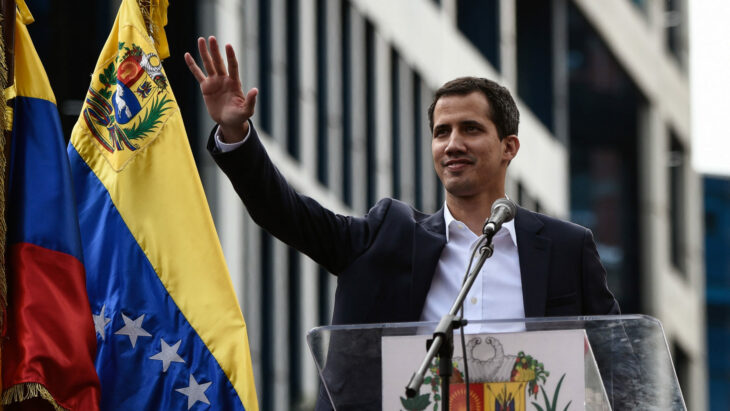 The Standing Committee of the Free Russia Forum declares its support for the citizens of Venezuela, who are defying the dictatorship of Nicolas Maduro.

We consider Maduro to be an illegitimate president forcibly holding power resulting from the rigged “elections” that were held in the absence of real competition and which have not been recognized by most of the democratic law-abiding countries of the world.

Today it can be said that Maduro does not enjoy the support of the majority of Venezuelan citizens. His support in society is minimal, as evidenced by the massive protests that have swept through Venezuela.

Currently, Venezuela has a legitimate, democratically elected government, represented by the National Assembly (Parliament of Venezuela) and its chairman, Juan Guaidó, the acting President of Venezuela.

This division clearly indicates that the political infighting in Venezuela is not strictly local, but is a reflection of the global confrontation between the Free World and an axis of authoritarian, anti-democratic regimes, in which the Putin regime plays a major, if not the leading role. That is why Putin and his entourage so actively support the Maduro regime in Venezuela. They support it financially, by providing multibillion-dollar, obviously uncollectible, loans, to the detriment of the Russian economy and Russian citizens, and by military force, directing security personnel from semi-private Russian military organizations to Venezuela.

Under these circumstances, support for the democratic leader of Venezuela, Juan Guaidó, is a part of the common struggle of all democratic forces against authoritarian regimes in general and with the Putin regime in particular.

We call on the acting President of Venezuela to hold free elections as soon as possible in order to transparently and democratically establish the will of the people of Venezuela. 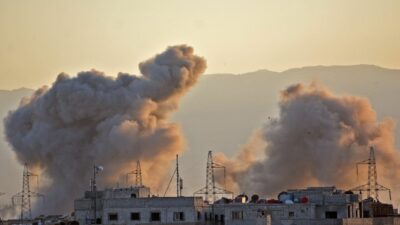